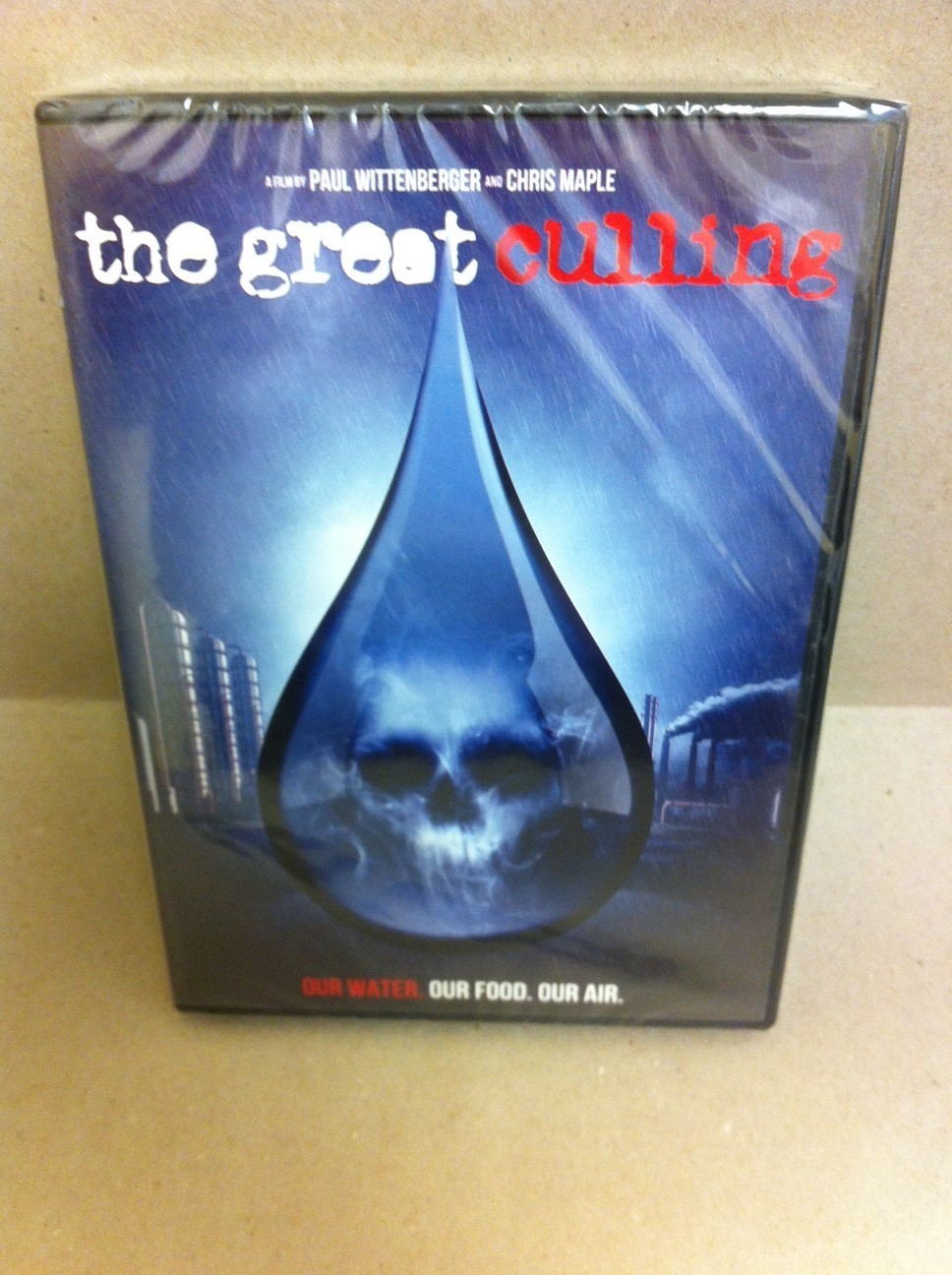 The Great Culling -- Our Water Our Food Our Air DVD

The Great Culling ---Our Water. Our Food. Our Air

What’s in the water?

The great culling of the human population has quietly begun. Covertly, insidiously, mercilessly, a global depopulation agenda has been launched. As this plays out, the vast majority of the human race will be removed from the gene pool. Genetically annihilated.

Will you and your genetic lineage survive?

---…let’s dismiss any idea that the great culling is some sort of fanciful conspiracy theory. World power brokers like Bill Gates and Ted Turner openly discuss reducing the world population by 90%.