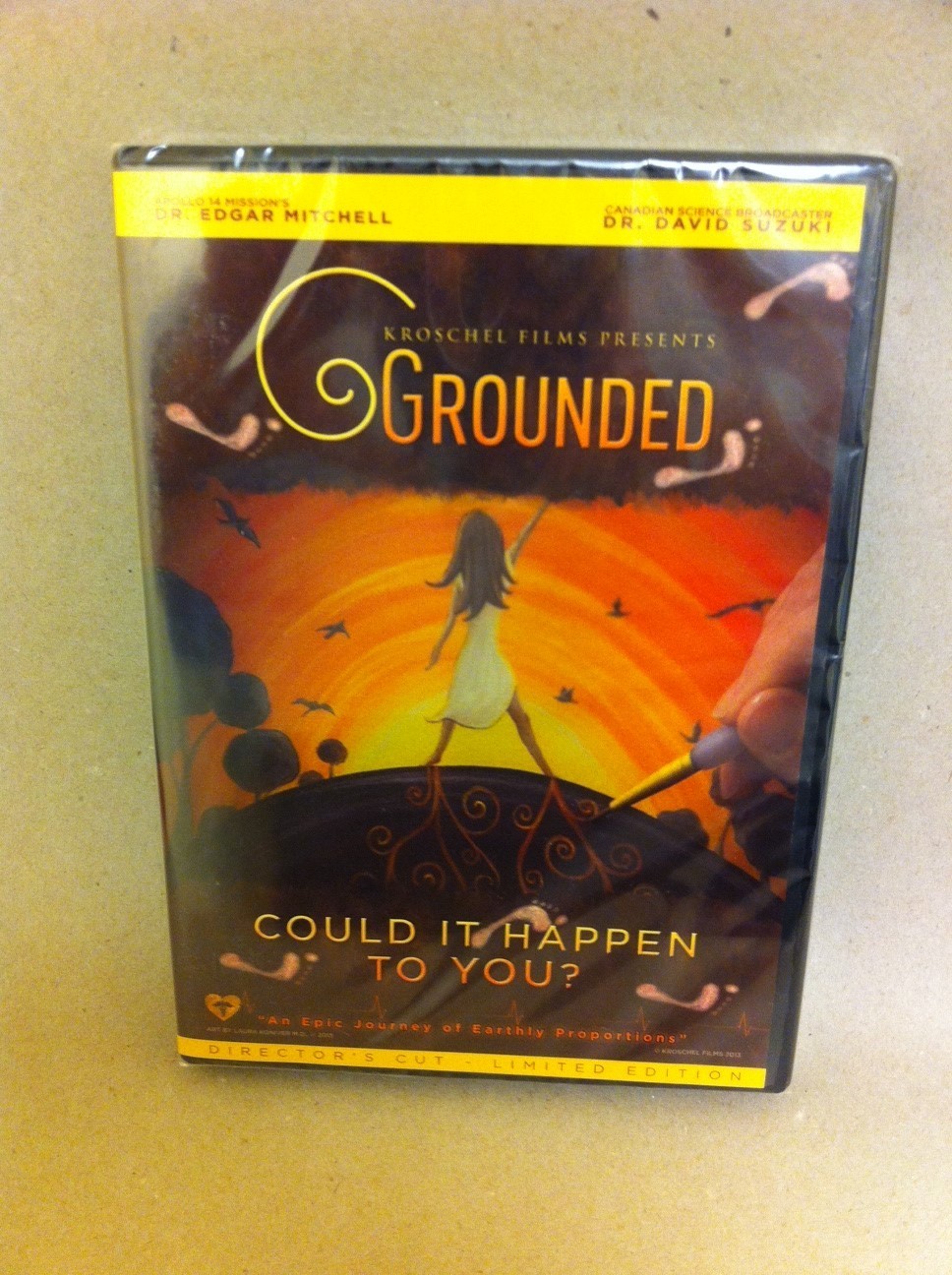 Grounded Could It Happen To You? DVD

“Grounded” Could It Happen To You? DVD

An Epic Journey of Earthly Proportions

“Grounded” is a movie that tells the true tale of a wildlife filmmaker’s quest to test an incredible, life-changing revelation known by ancient civilizations for thousands of years.

Only now, has science proven what has recently been believed to have been “too good to be true” by the modern health-care modality.

The Sleepy town of Haines, Alaska, whose many residents were crippled and pain-ridden, were suddenly and miraculously healed by following this ancient wisdom: and all they had to do was one thing:

The news of this town’s testing of this discovery, draws the attention of a string of M.D.’s, scientists and explorers. A menagerie of animals, especially and orphaned moose named “Karen” and a grizzly bear named “Kitty”, also co-star.