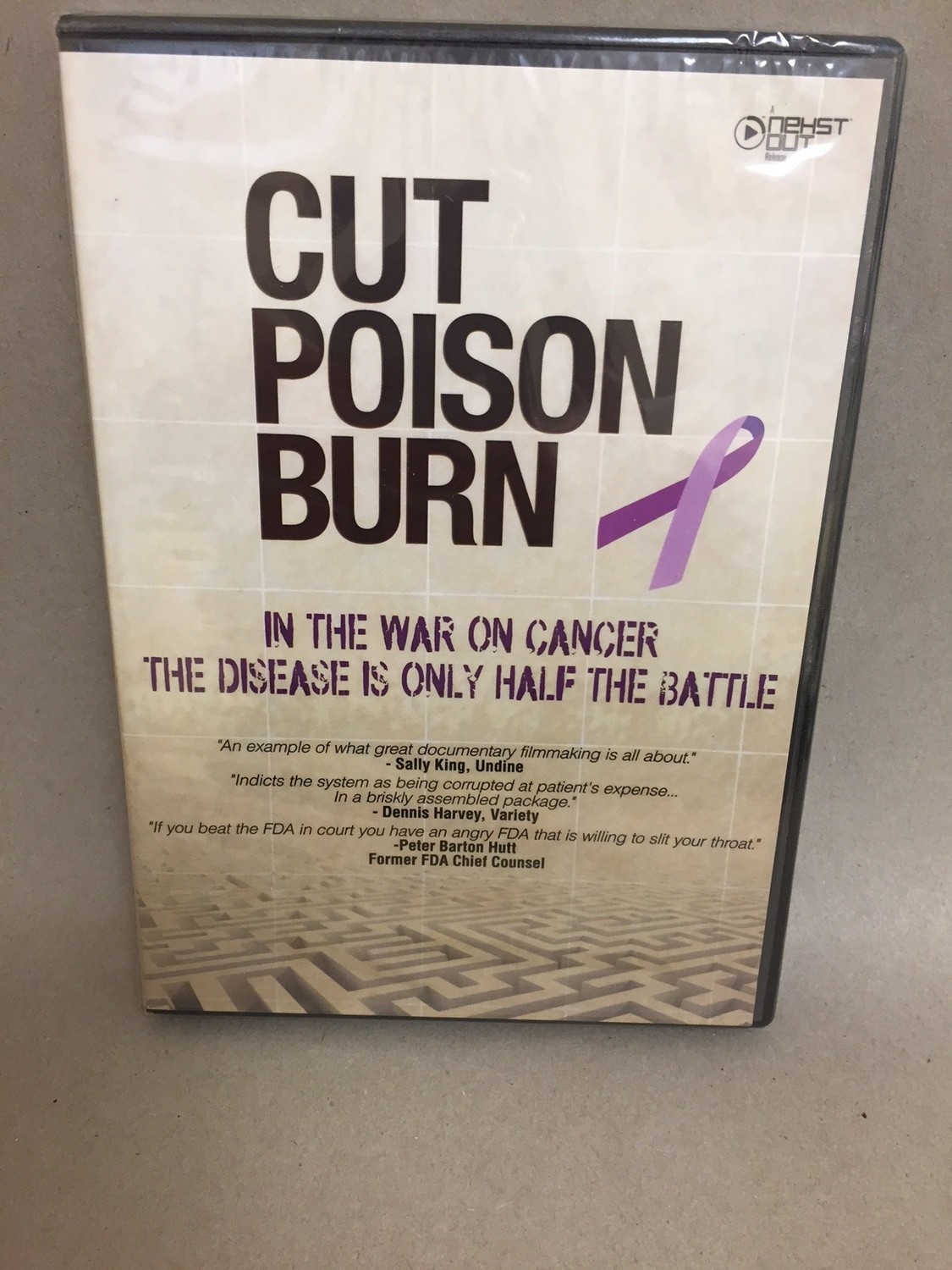 “What you don’t know can kill you”

A searing film that illuminates the grim truth about America’s so-called War on Cancer, this thought-provoking documentary takes on the forces that have conspired to thwart meaningful advances in cancer research and treatment over the past century.

Heart-wrenching and informative, the film ultimately expresses the hope that we can create a new paradigm of prevention, medical freedom and acceptance of highly-tailored therapies to usher in a more enlightened era.